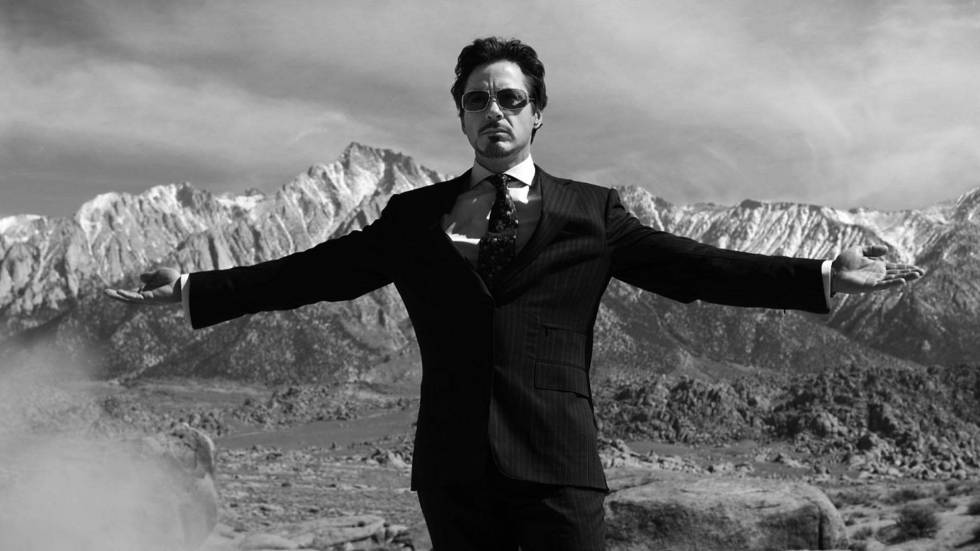 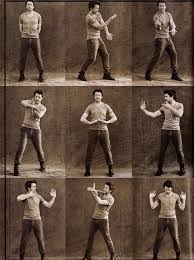 Overly aggressive men, is an obvious social ill. It’s easy to spot. But what is the other, less obvious, but much more prevalent side to the same coin? What caused one segment of the of the male population to to become out of balance also caused the other end of the spectrum to be equally out of balance.

Men involved in total avoidance of taking on challenges, not cultivating a physical life and becoming passive to an extreme is the other side of the coin and its much more common and destructive than you may know.

These passive aggressive men work hard to live their whole lives around opting out of anything that is like their fathers/old model of masculinity values around being a man.

Thing is, without this edge they can’t get all their needs met. Resentment builds under the surface. They stew around why it is that only the brutes and jerks seem to get their sexual needs met. It never occurs to them to figure out a way to integrate some of that edgy stuff into their way of being. They are so fixated on not being that…. EVER they make anything like their fathers way the evil villain to rush away from and hate.

They are some of THE most committed men you will ever meet, but it is more of a commitment born out of fear of failure. They are the guys that avoid a challenge so they cower and grumble and try to compensate in other ways, which takes them even further from being whole as men.

The rejection of their fathers ways becomes their core value they live by which displaces the space where they could be building their own core values to be whole, free men that get their needs met.

Not being a douchebag then becomes their identity, their obsessive religion, their higher power, it runs them. Getting their wives/women to approve of them becomes their church where they worship and practice this obsession. Making money with their minds becomes their proving ground that their way works better than the old way and yet they are miserable, out of balance and not attracting the quality of life and sex they really desire.

They ruin their lives and that of the women that choose them as a safe option, by being as equally passive as the other extreme is violent.

The violent guys actually are more honest and clear. They get more of their needs met and this makes the nice guy even more resentful.

Our biggest issue in our cultures decline today is that the men that think of themselves as “good” really are not, because they never learned how to take a stand for who they are becasue they never developed who THEY are.

They never learned how to discharge their frustrations, sexual and otherwise, in constructive ways, any more than the violent acting out guy has. They never learned their worth and how to express value in the world so they are easily lead.

They live a life of quite desperation like a beggar in their own homes, where they pay the bills, with a wife that rejects them sexuality, where they are starving to death for affection and a sense of being respected. Their resentments bubble under the surface which causes women to fear these nice guys and they experience more rejection energy all day long now.

The passive guy and the violent guy equally have no training to know how to manage their emotions so they can’t even begin to offer women the gift all women desire, help with being emotionally stable and constructive in her work in the world.

The women they have in their world are cut off from being her best because they must step into their masculine just to tolerate the feelings of distrust and fear that surge through her body when around a man that is not in mastery of his own emotional life.

In this way, she can feel into the sense that this man does not know his own purposeful direction in the world so he could not provide a guide for her well being. Once she feels him as not as capable as her in this way, she must now put up walls to him and step into her own management skills to lead them both or blow up in an emotional outburst or leave or start the process of manipulating him to get her way with him. 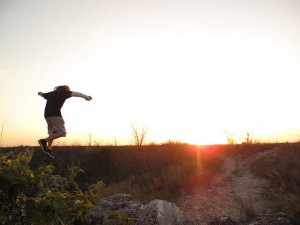 The guy that is trying so hard not to be his dad may never develop who they are as their own person…which is done through taking on rites of passage and navigation of challenges in his own way.

Yes, of course, masculinity is learned through tests and taking on challenges but not in just the old school “Man up/Suck it up” ways. Today’s man has to include learning how to face and manage his own emotional life well, so he can manage himself well around female emotions with a masterful and loving presence. This builds up both of them and their capacity to connect deeply in the process. 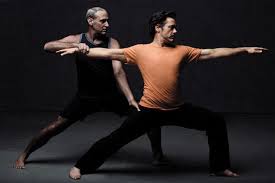 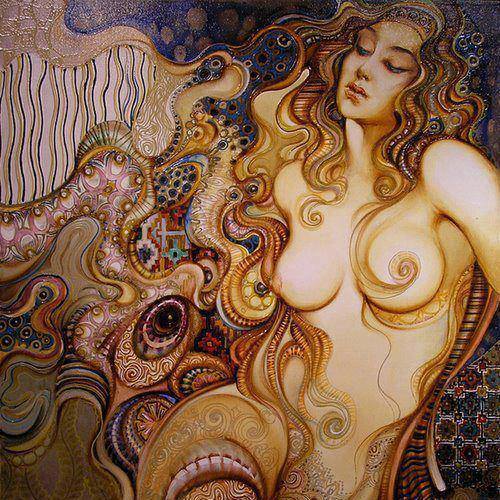 The Big 3 for Dating a Force of Nature Girl

The modern woman is often revealed to be a mix of New Age self-improvement philosophy,… 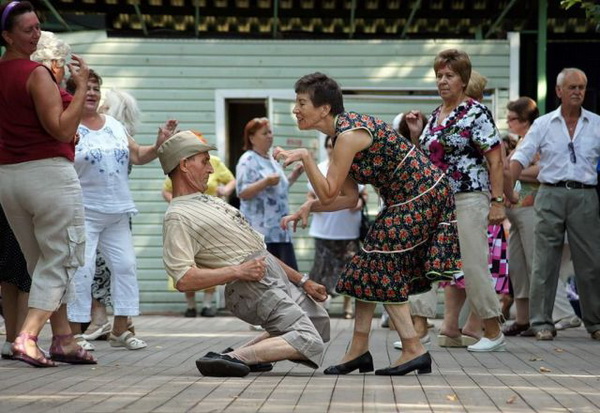 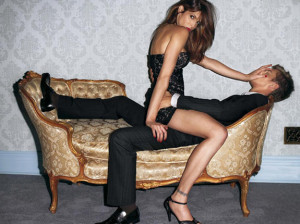