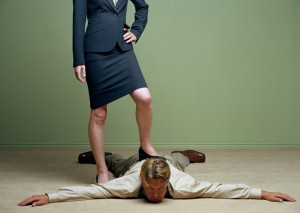 My clients will say the same things that that are given voice in the article “Beyond False Feminine Power”  by Dévashi Shakti.   They stumble to tell me in their own words, which are often stuck in teenage boy ways of communicating about love, sex and intimacy.

Yet, they are compelled to be heard so they power through, determined to take advantage of the safe space I create for them to be heard.

Article Said: “I once had a male client who said to me about his gorgeous, sophisticated wife who worked in a corporate job, “I just don’t understand. She looks so stunning and presents herself as so feminine but I just can’t connect with her sexually. She’s a good person and I don’t want to leave this marriage but it’s driving me crazy that I can’t figure out how to get her to open up.”

My Clients Say: “My wife is physically attractive, so yes I am attracted to her, but she just isn’t into to me. I don’t know what to do to get her to like me and want sex with me.” 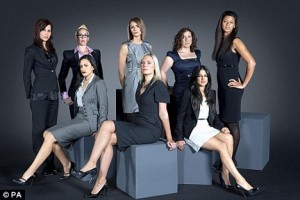 Once we are clicking along in coaching it ALWAYS turns into them realizing they are only attached to her shell , not her essence.

They are actually NOT attracted to HER anymore. They are shocked at this realization.

They have been trained by the current norm to be shallow in their assessment of attraction, so of course they are confused.
It’s all honestly come by. It’s the world we live in, but it doesn’t have to be our daily reality. 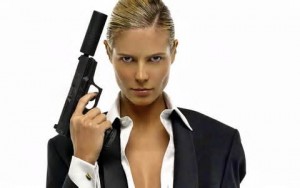 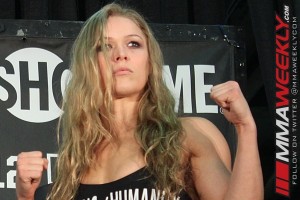 I watch as the lights go on and they realize the resentment they have been harboring, thinking that she was rejecting of them, was actually their lack of understanding of his place in expanding her feminine essence.

He had never learned  how to be the man that could open her to her wealth of true feminine power, so she she settled for a worldly sense of masculine power instead. She is left both empowered and also suffering with her unspoken frustration over this stuck dynamic with her chosen man.

My clients are trilled to learn, things are now in THEIR power to shift!

The hope floods in every session as they gather new core knowledge about their power in creating lasting attraction and they finally receive the encouragement they need to bravely apply what they learn. This is my place in their process.

I help them see there is no blame on either of them for this lack of attraction. It is a product of social conditioning that has been bought into by most but doesn’t pay off for anyone seeking lasting passion and ever increasing respect. 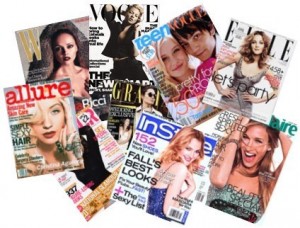 This is because of the current conditioning to belong and survive in the modern world. This breeds a cycle of her becoming more and more de-feminized and him not knowing how to break the emasculation cycle, that is now the socially normalized result of that.

She has been taught that “manning up” is the path to being respected in world.

He has never been taught how to open her up to him as her man, so he inadvertently becomes her extra child burden.

Nothing sexy or captivating about any of that. 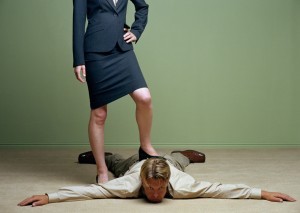 Which comes first, the chicken or the egg?
Well who cares!

Men and women have so much power to change this if they only knew how.
When I teach men how, they DO … and things change for the better! 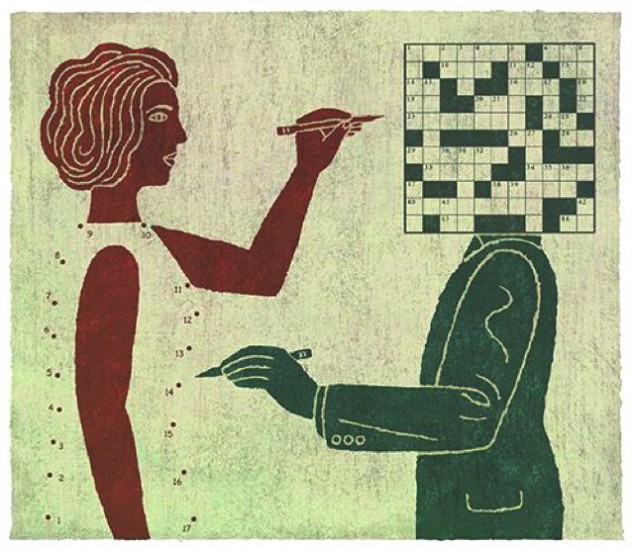 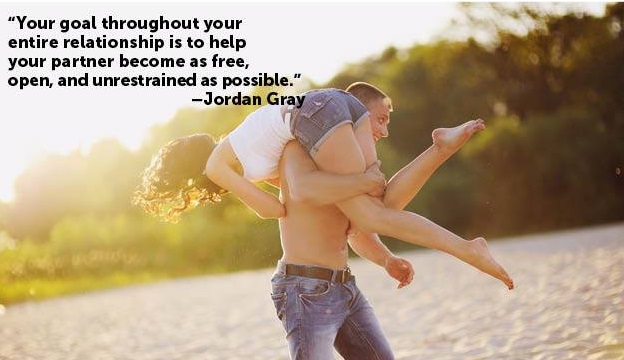 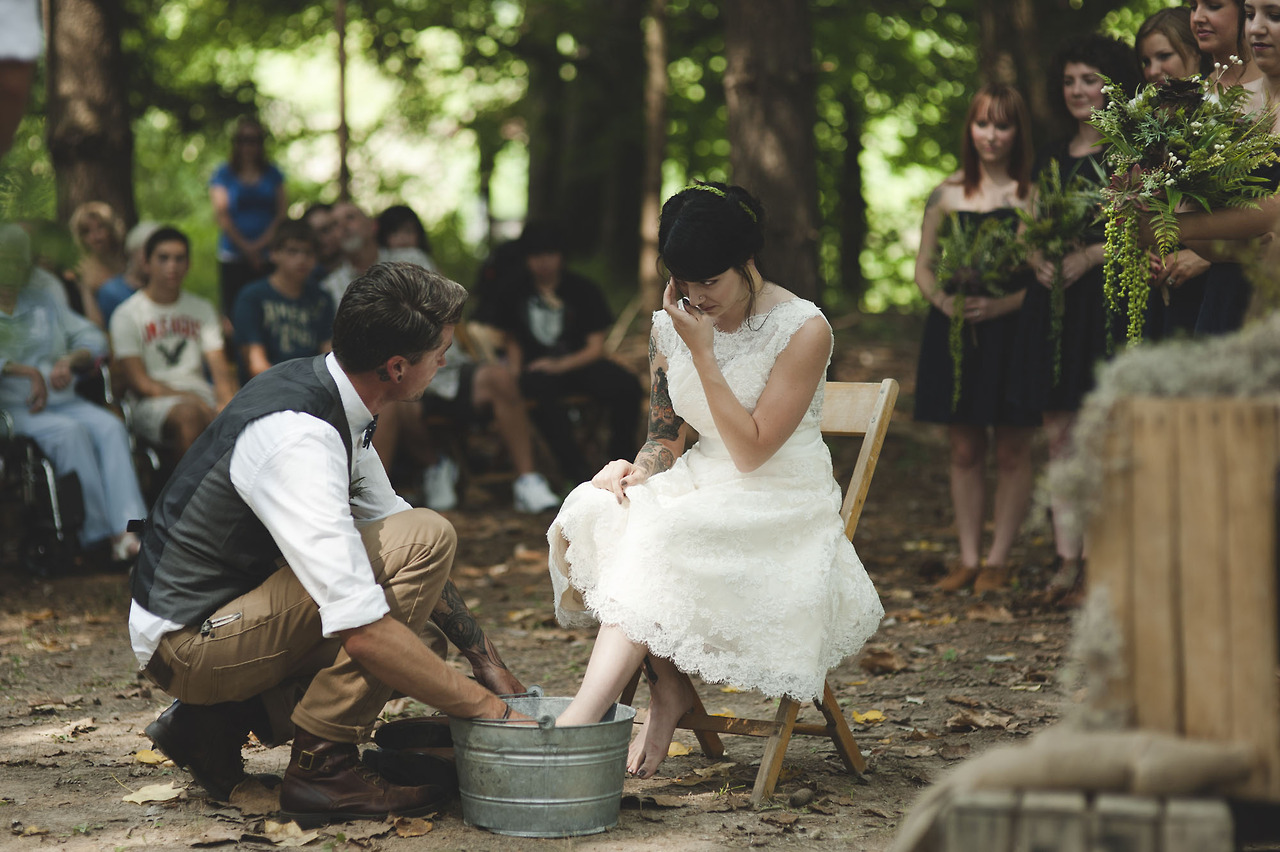 In Our Glory, In the Service of Great Men When I have facilitated couples re-connection…